It’s easier than ever to own a low-cost, globally diversified portfolio 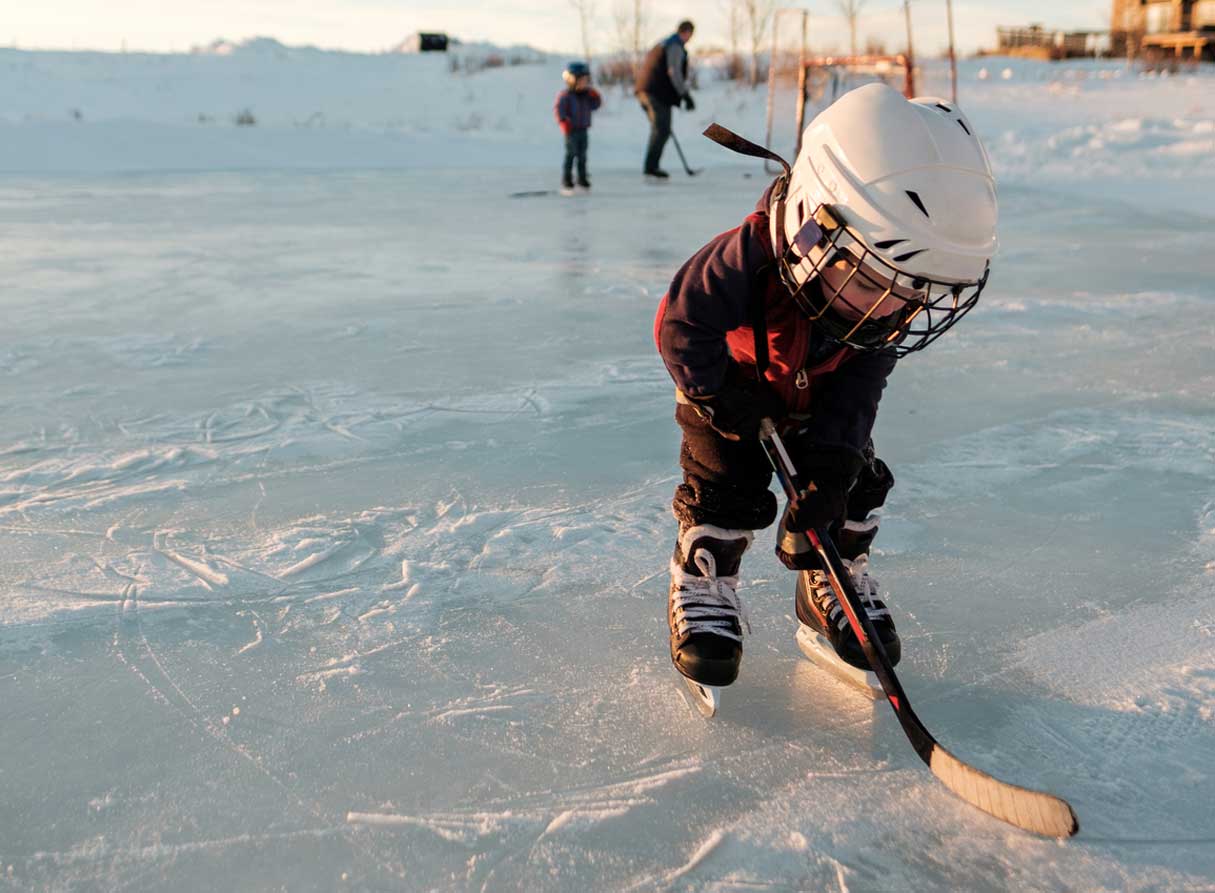 If you’re like me, the wrap up of this year’s Olympic games left you wondering: What do I watch on TV now? The intense competition gave me new respect for how much time and dedication Olympic athletes from around the world put in for the games, a sense of inspiration for the next generation, and a view into how global our world has become.

The 2018 Winter Games set a record for a total of 92 countries competing the in the Olympics, compared to just 14 in the first modern Olympic Games in 1896.¹ But it was also a year of records in the investing world, with 2018 bringing record highs in the stock market, and record lows in average fund fees paid by investors.

Just as the Olympics have grown and modernized over time, so should your investment strategy. Thankfully, it’s easier than ever to own a low-cost, globally diversified portfolio.

The Competition is Fierce

Neither the Olympics nor your investing portfolio lacks competition. But in both, there’s only one gold medal.

At BrightPlan, we put our clients’ best interests first by investing in a globally diversified portfolio, so you don’t risk too much on a “hot investing trend,” but that you also don’t miss out on broader market returns. And when you broaden your horizons beyond the US, you can access remarkable international talent, expanding your investment options significantly. 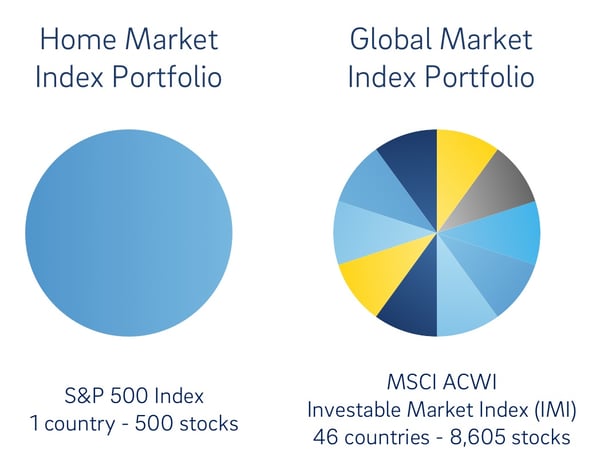 A globally diversified portfolio can help increase the consistency of the investment outcomes, and positions you well to pursue returns wherever they might occur.

You may have seen some of the companies in the U.S. Stock portion of our portfolio between those gold medal runs, such advertising favorites as Coca-Cola, P&G, Visa. The international portion of the portfolio includes innovative companies like Samsung, Toyota, and Nestle.

The table below shows the top 5 company holdings, and top 5 countries represented in the three core stock funds in one of our model portfolios as of 12/31/2017. 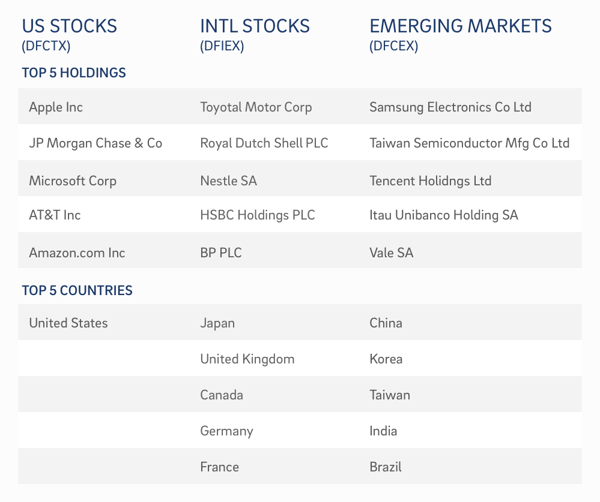 An Olympic coach can only select from the top athletes in his country, but the modern investor can select from among all of the publicly traded companies in the world. Buying a few inexpensive mutual funds can help you access all of them - in less time than a commercial break!

Playing it Safe While Playing to Win

Just as an Olympic athlete has to train carefully to avoid injury—but also work hard to bring her best every day—your goal as an investor is to reduce risk without sacrificing returns.

As the chart below shows, it’s impossible to know which country will outperform on any given year. The good news is to we don’t have to predict correctly to still profit.

Imagine this same chart could show the performance of each country in Women’s Ice Skating from year to year. You might use it to predict which country will win next year—but then be very wrong when their routine doesn’t go as planned.

Attempting to identify the next big winner is a guessing game, but diversification improves your odds of owning the best performers. Fortunately, when you hold a diversified global portfolio you don’t have anything to lose, because you’re not betting on a single country, sector, or stock outperforming.

While it’s fun to cheer for Olympic athletes from all over the globe, most of us favor the U.S. athletes and their stories of success. It’s OK to favor your home country in investments, too, as long as you are globally diversified overall.

Here’s why: The massive amount of trading in the U.S. Stock Markets makes it easy to find buyers and sellers when trading. That makes investing in them very cost effective. The same goes for U.S. Government Bonds, which hold the additional advantages of being backed by the strength of our government and economy, with some tax advantages to boot.

Finally, we live in a global economy. Technology and globalization have shrunk borders, so even a person invested “only in U.S. stocks” will have a global portfolio, because today’s largest companies are finding customers all over the world.

In fact, nearly half (44.3%) of the sales of S&P 500 companies come from overseas. These reasons, plus the slightly higher price tag on investing outside the U.S., lead us to have a little bit of “home bias” in our portfolios.

What You Need to Understand About Owning Bonds

Recognized by the best

This material has been prepared for informational purposes only and should not be used as investment, tax, legal or accounting advice. All investing involves risk. Past performance is no guarantee of future results. Diversification does not ensure a profit or guarantee against a loss. You should consult your own investment, tax, legal and accounting advisors. BrightPlan LLC is an SEC-registered investment adviser that only offers digital investment advice. Plancorp LLC is an affiliated SEC-registered investment adviser. Registration does not imply a certain level of skill or training nor does it imply endorsement by the SEC. BrightPlan is a trademark of BrightPlan LLC, Plancorp is a registered trademark of Plancorp LLC, both registered in the U.S. Patent and Trademark Office. Please see BrightPlan's and Plancorp's ADV Brochures for more important information. By using this website, you accept our Terms of Use and Privacy Policy.